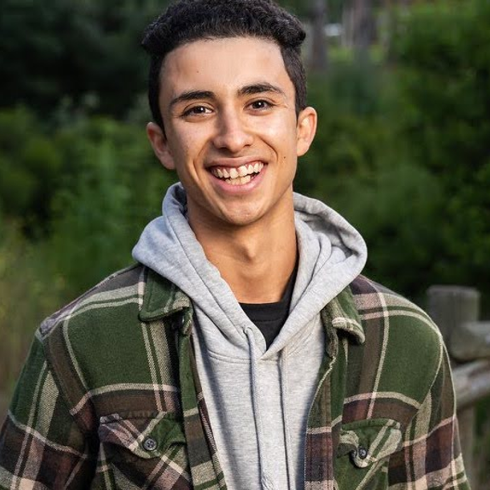 Jacob Rodriguez is a current freshman majoring in both Aerospace Engineering and Physics at MIT.

Jacob Rodriguez is a current freshman majoring in both Aerospace Engineering and Physics at MIT. Raised in Orange County California, his professional interests and experience lie in Quantum Vacuum Propulsion and Robotics having interned at NASA Goddard, JPL, and Jet Brains. Being the first in his family to go to college, Jacob is also very passionate about bridging the gap between low-income minority students and STEM careers. Using the networks he’s accumulated through being a FRC Dean’s List Winner, Gates Scholar and Questbridge scholarship recipient, he’s hosted multiple events in both high school and college to show students with his similar background that anything is possible. Having impacted over 3,000 students already and partially owing TED talks to his success, he hopes to use his story to inspire the nation’s next generation of diverse scientists and engineers. His other interests include volleyball, electric guitar, cycling, astronomy, and getting lost in the woods.