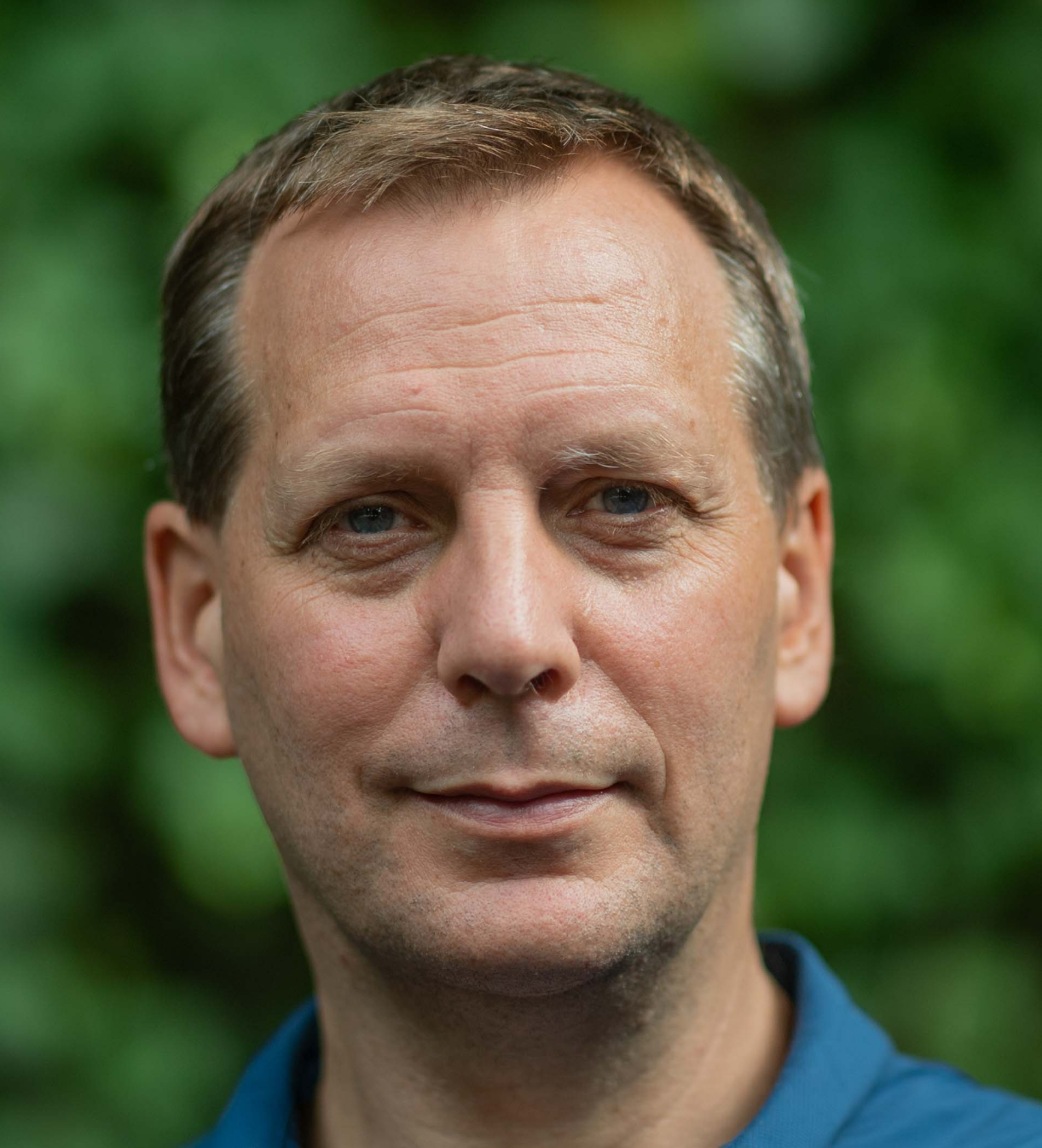 John has created a career out of bringing ideas, networks and people together to generate powerful results. Currently, John serves as Managing Director and Partner at Link Ventures, and as Chief Network Officer, SVP Corporate Development of Cogo Labs

John has created a career out of bringing ideas, networks and people together to generate powerful results. Currently, John serves as Managing Director and Partner at Link Ventures, and as Chief Network Officer. John’s deep curiosity and penchant for problem-solving led him to a diverse set of roles spanning many fields and interests. Previously, John was a VP at Meta, a Y-Combinator augmented reality startup based in Silicon Valley. John’s also served as the Head of Innovation and New Ventures at the MIT Media Lab’s Camera Culture Group, and the Managing Director of Emerging Worlds SIG, where he led the launch of collaborative innovation centers in Mumbai, Nashik, and Hyderabad.

John also channels his passion and curiosity into cultivating platforms for thought and exchange. John is the Founder & CEO of ARIA, a community focused on the potential of augmented reality and the Blockchain+AI+Human, which takes place at MIT and the World Economic Forum in Davos with MIT Professor Sandy Pentland. John also founded Ideas in Action Inc., a non-profit that creates and produces TEDxBeaconStreet, whose talks have accumulated 250+ million YouTube views.

John was also a co-Founder of Citizen Schools, an advisor for PhotoButler, Vestigo Ventures and Founders Forum (Boston), an MIT Connection Science Fellow, a Loeb Fellow at the Harvard University’s Graduate School of Design and a graduate of Hamilton College. John was recognized by Harvard Business Review for his leadership; by BostonInno in 2014 as a top 50 on Fire in Boston; Boston Chamber with a TOYL (Ten Outstanding Young Leaders) Award in 2006. In his free time, John is a passionate photographer and an accomplished triathlete (qualified for the worlds and 4x nationals). John and his family live in Brookline, MA.