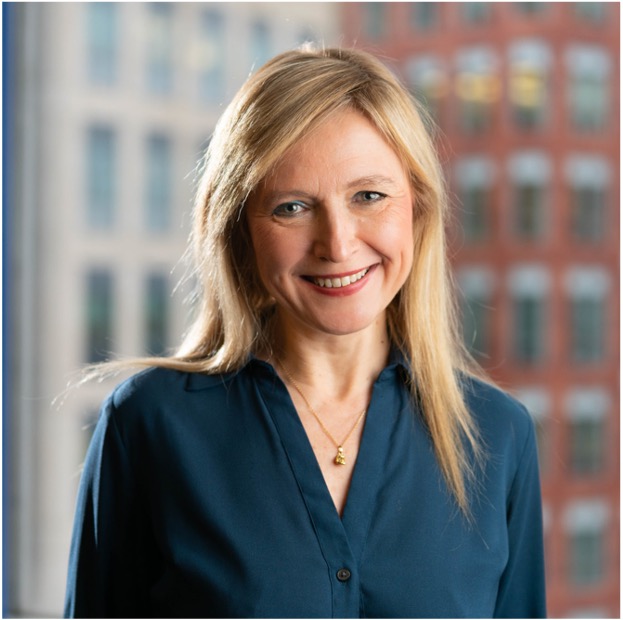 After a French baccalaureate in Physics and Mathematics and a B.Sc. in Psychology (minor in Philosophy), Aude received two M.Sc. degrees...

After a French baccalaureate in Physics and Mathematics and a B.Sc. in Psychology (minor in Philosophy), Aude received two M.Sc. degrees—in Experimental Psychology and in Cognitive Science, and a Ph.D from the Institut National Polytechnique of Grenoble, France. She joined the MIT faculty in the Department of Brain and Cognitive Sciences in 2004, the MIT Computer Science and Artificial Intelligence Laboratory (CSAIL) in 2012, the leadership of the MIT-IBM Watson AI Lab in 2017, and the Quest for Intelligence in 2018. As of October 2021, she is the Director of Strategic Industry Engagement for the MIT Schwarzman College of Computing. In this new role, Aude will develop and implement strategic relationships between corporate collaborators interested in large-scale, multi-faceted engagements with MIT College of Computing.
Her research is cross-disciplinary, spanning human perception/cognition, computer vision (visual AI), and cognitive neuroscience, focusing on research questions at the intersection of the three domains. Her work in Computational Perception and Cognition builds on the synergy between human and machine recognition, and how it applies to solving high-level recognition problems like understanding scenes and events, perceiving space, modelling attention, eye movements and memory, as well as predicting subjective properties of images (like memorability). Her research integrates knowledge and tools from computer vision, machine learning, deep neural networks as well as human perception, cognition and neuro-imaging (fMRI, MEG).

Her work is regularly featured in the scientific and popular press, in museums of Art and Science as well as in textbooks of Perception, Cognition, Computer Vision and Design. She is the recipient of a 2006 National Science Foundation CAREER Award in Computational Neuroscience, the 2014 Guggenheim fellowship in Computer Science and the 2016 Vannevar Bush Faculty Fellowship in Cognitive Neuroscience. She is an elected Fellow of the Association for Psychological Science, and an Osher Fellow of the Exploratorium, San Francisco. From 2015–2017, she was appointed as an Expert at the National Science Foundation, Directorate of Computer & Information Science and Engineering (CISE) in the areas of Computational Neuroscience, Human and Artificial intelligence. Her research programs at MIT are funded by the National Science Foundation, the National Security Science and Engineering program, IBM, Facebook, Facebook Reality Lab, and Systems That Learn-CSAIL. She is currently on the Scientific Advisory Board of the Allen Institute for Artificial Intelligence. See her Google Scholar profile and LinkedIn page.